Now you can enjoy your favorite classic cinnamon rolls for breakfast or dessert that are both vegan and gluten free! With a super tasty and creamy icing made from cashews.

Traditional cinnamon rolls but make ’em vegan & gluten free! Finally, a SIMPLE yet delicious cinnamon roll recipe I am OBSESSED with. I have to say, out of all of the baking I have attempted, cinnamon rolls were always 2nd hardest for me (the first being macarons & omg never again). But after this recipe, boy, I’ll be making them every weekend! The dough only requires FIVE ingredients & is super goey. And the icing is made with cashews and coconut cream and just so AMAZING. 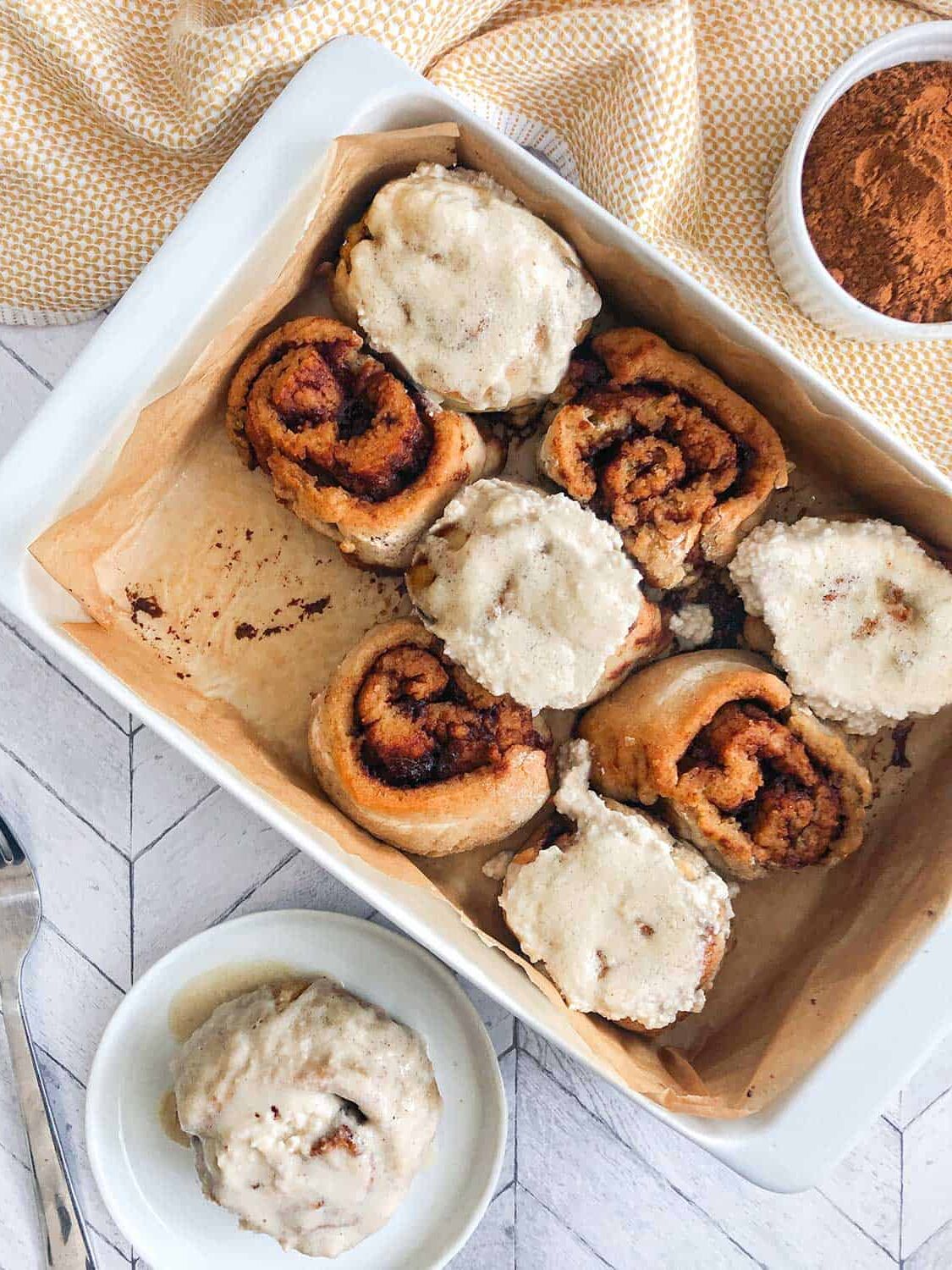 And check out more recipes here! 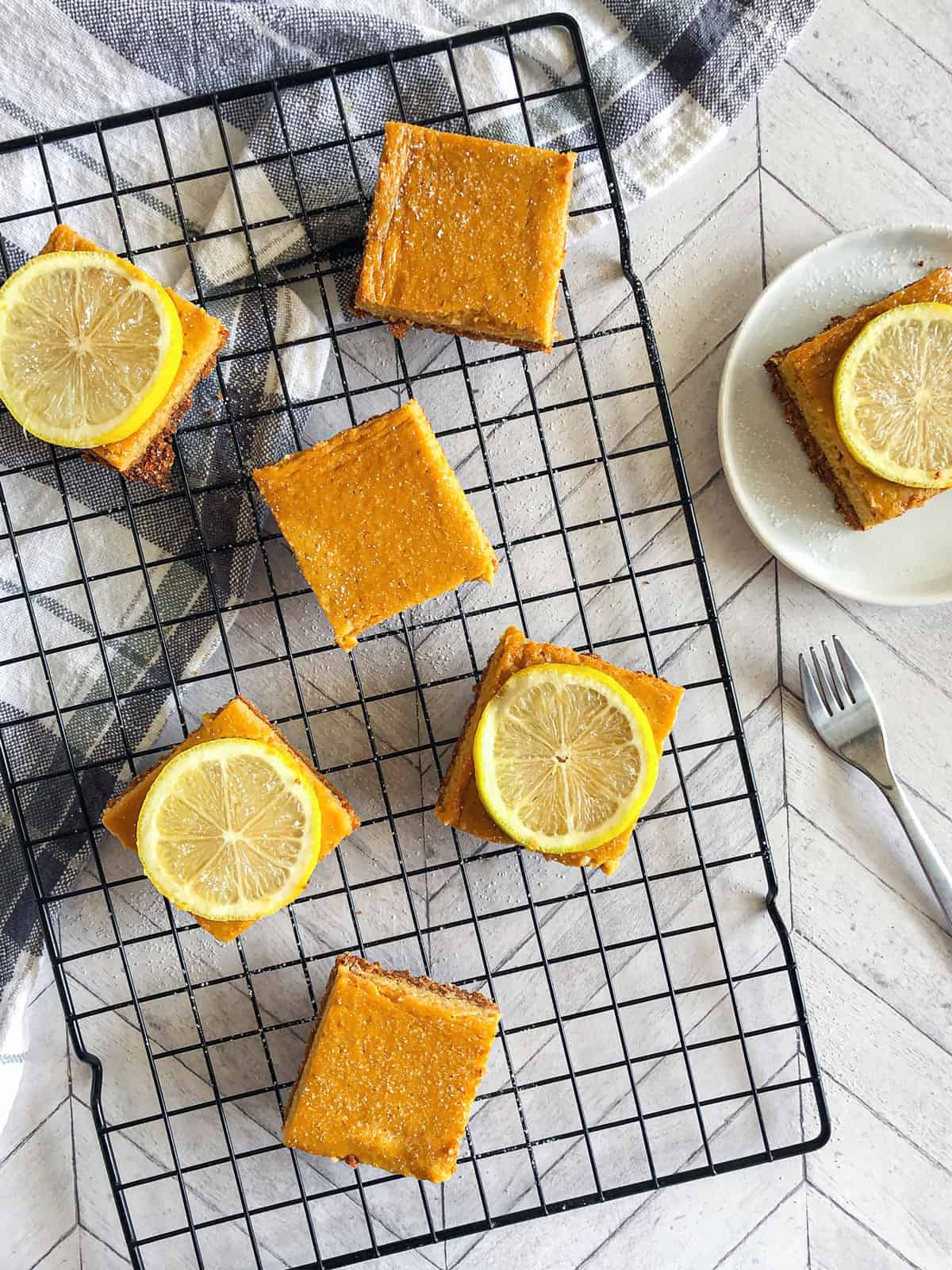 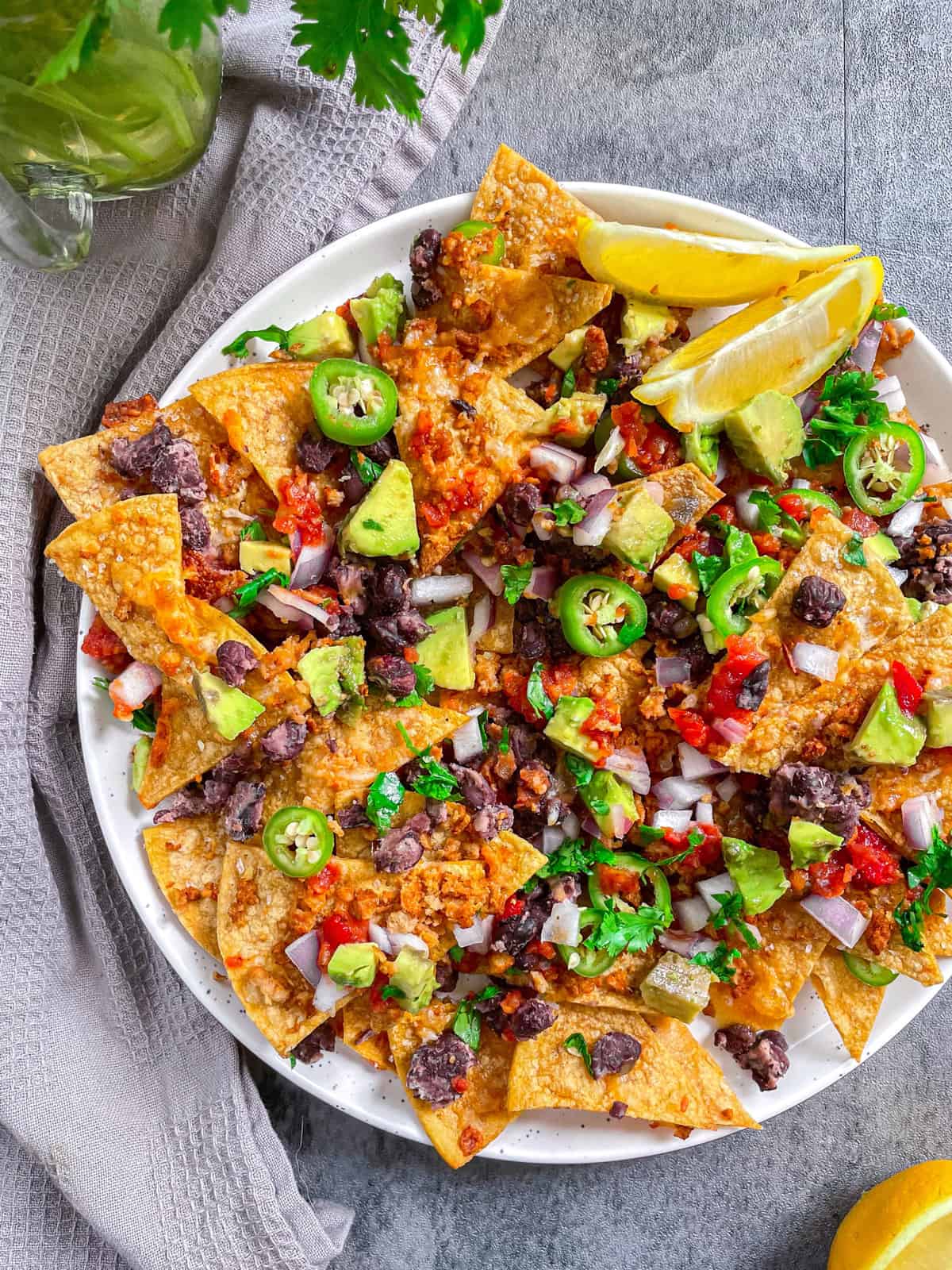 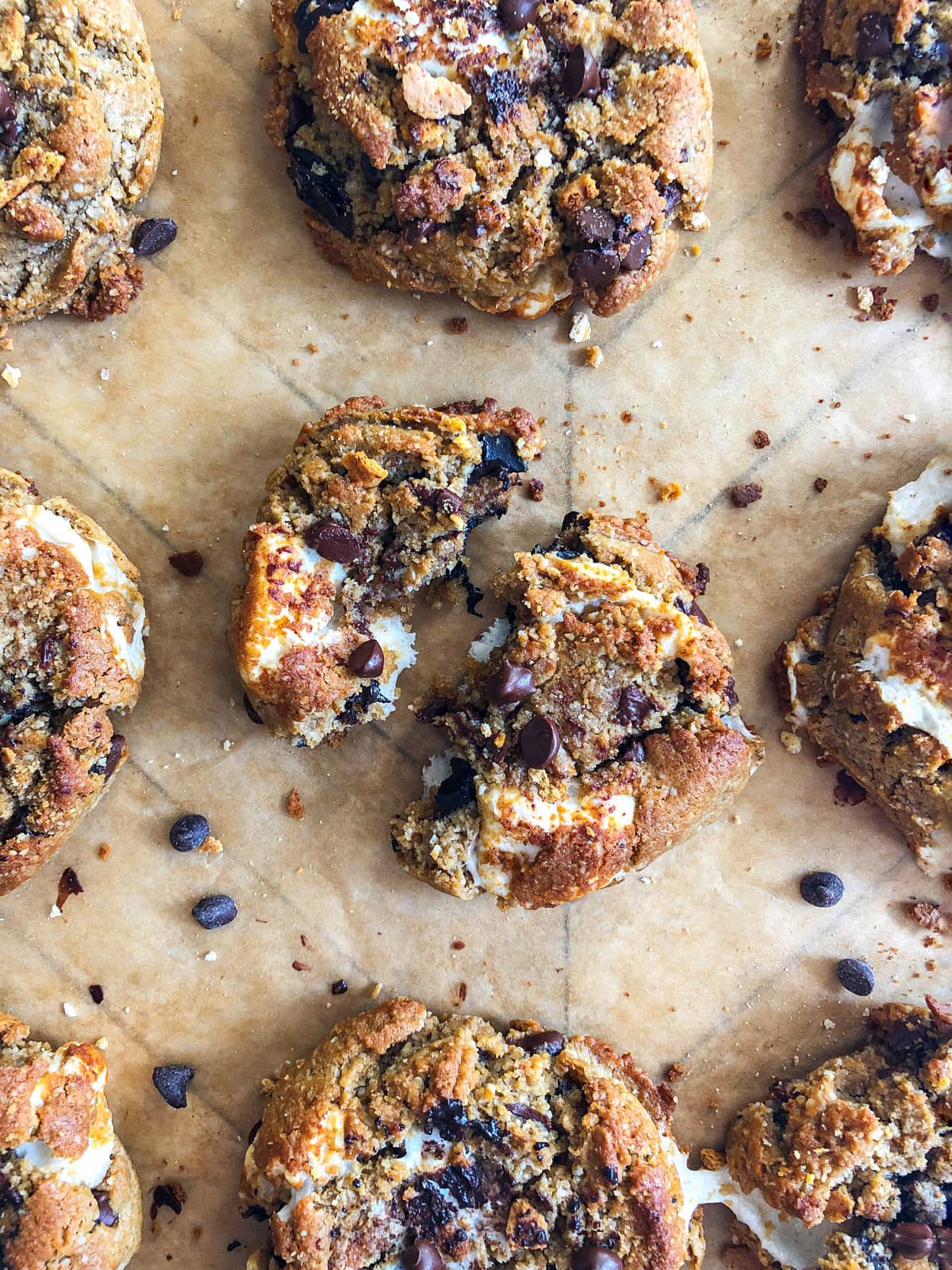 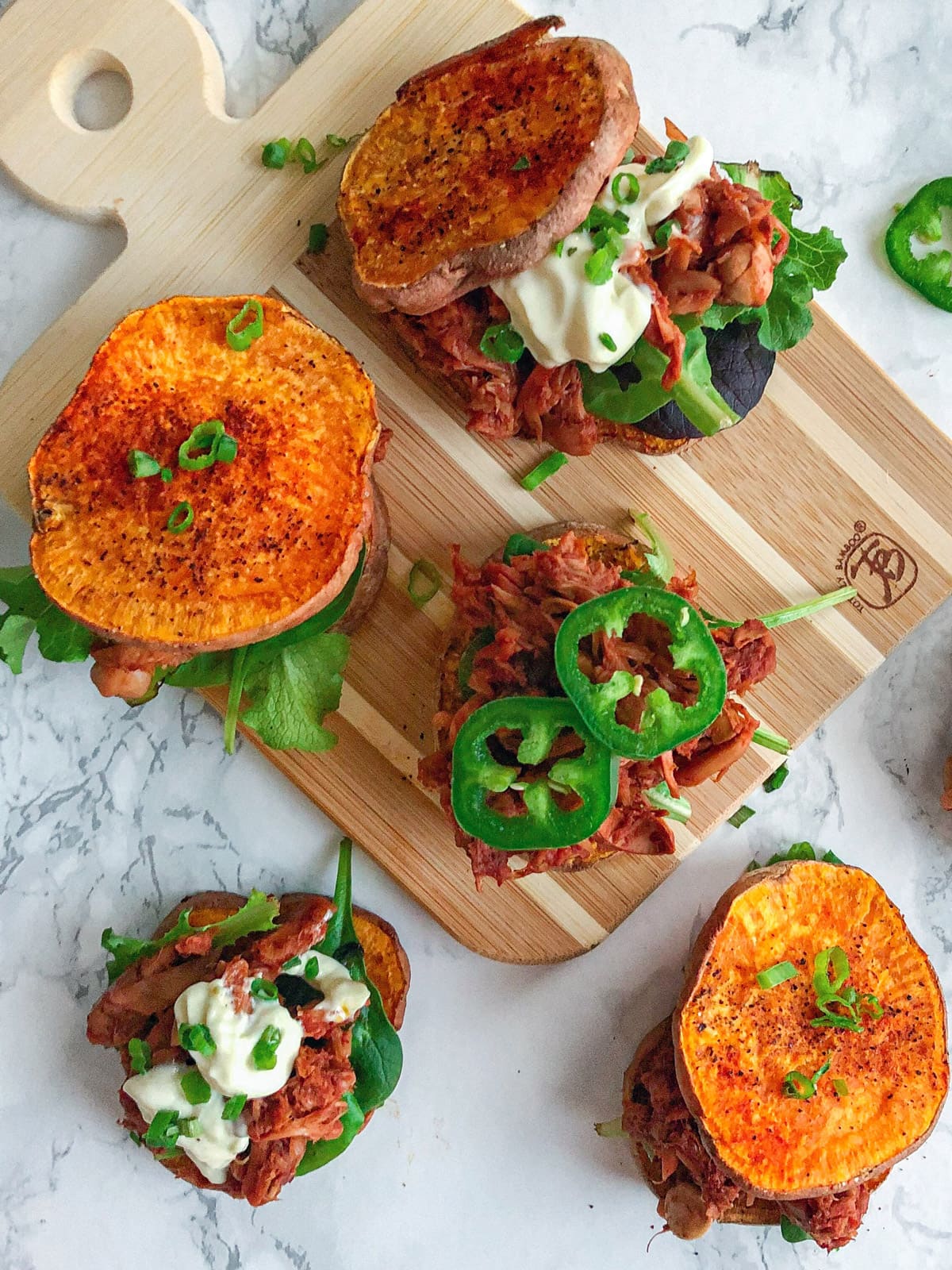 Search for a Recipe

Hi, I'm Ritisha Gupta aka Tisha's Veggie Eats! I'm 25 years old and currently live in Houston, TX. I am a full-time Digital Designer and a part-time food blogger. I started my food blog as a way to showcase healthy living & share my delicious meals. Click the button below to learn more!
Learn More 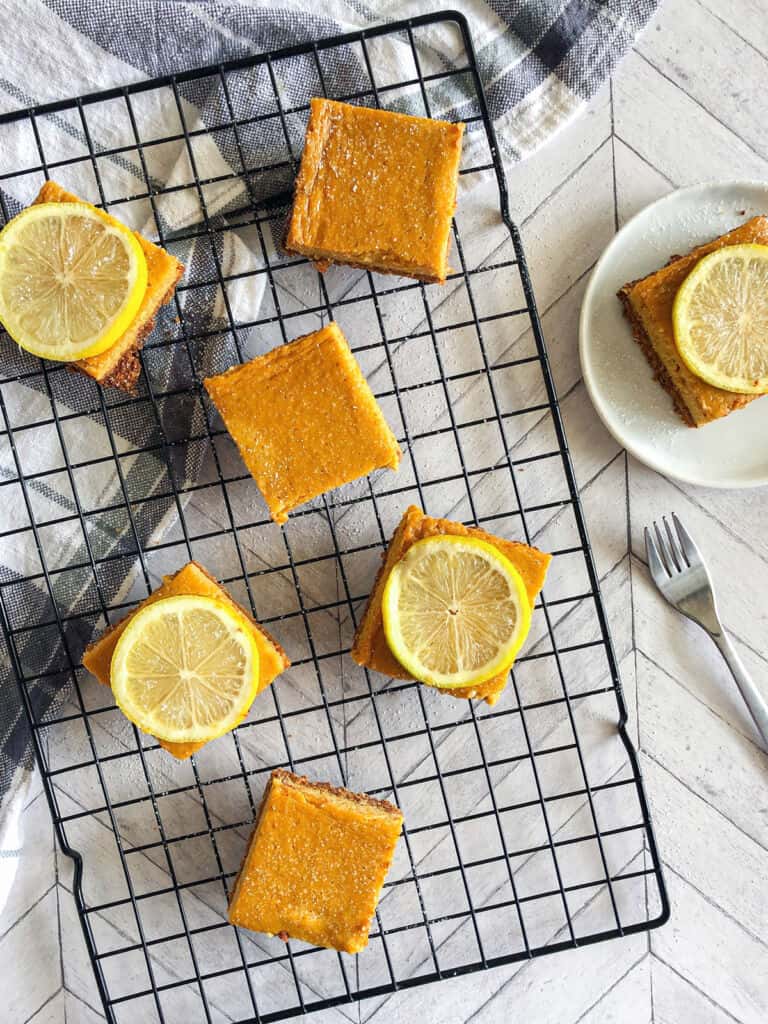 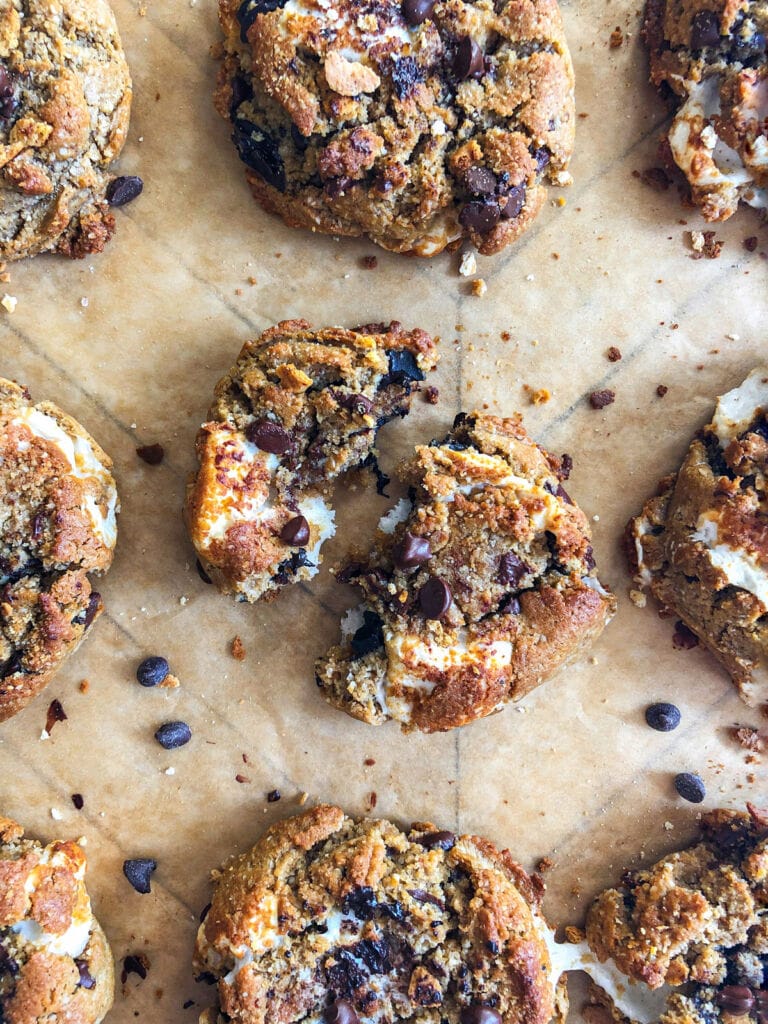 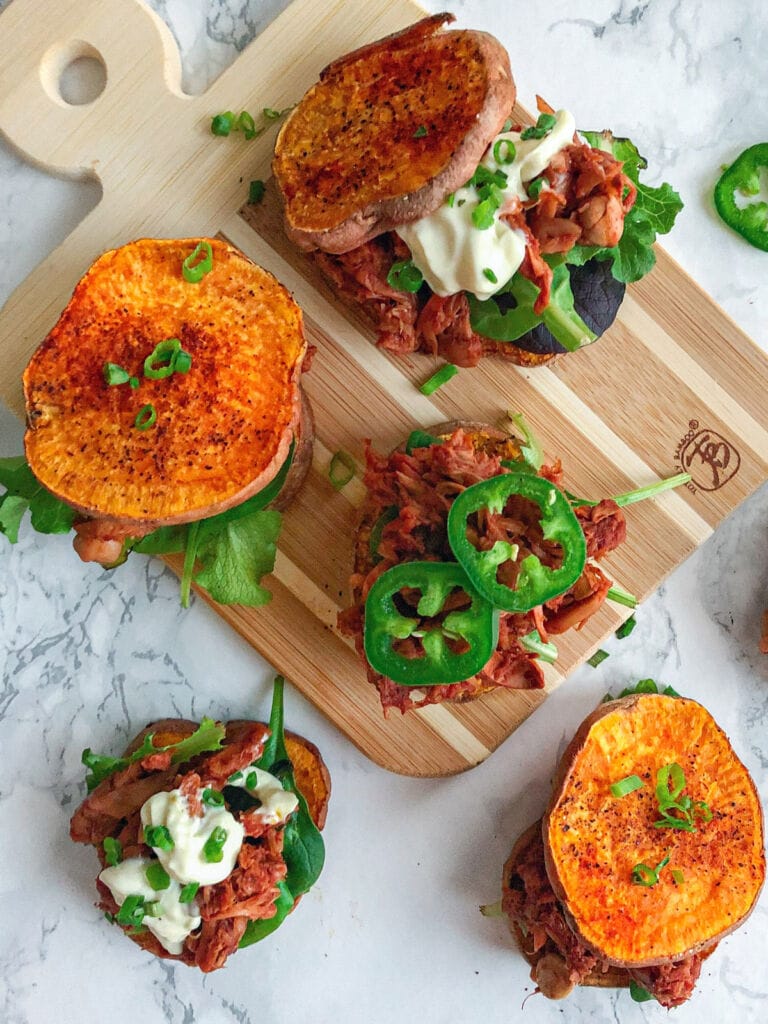 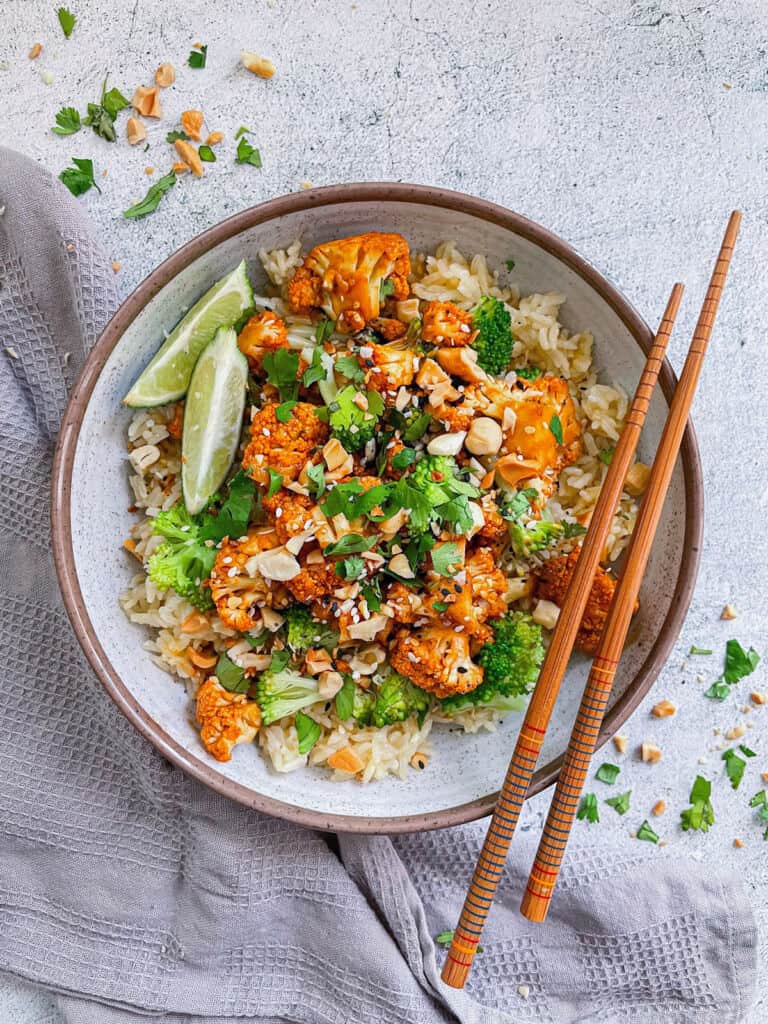 Share this recipe with your friends and family!
Scroll Up 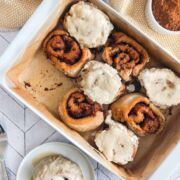 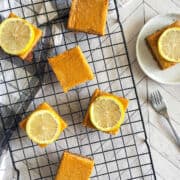 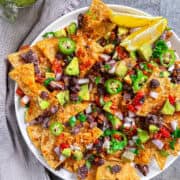 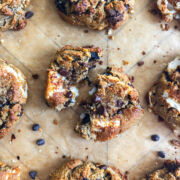 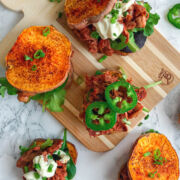 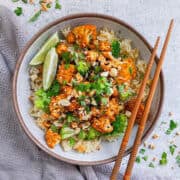 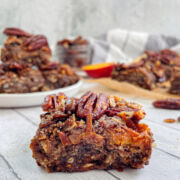 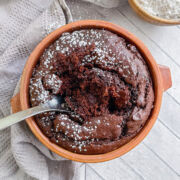 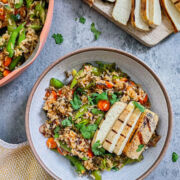